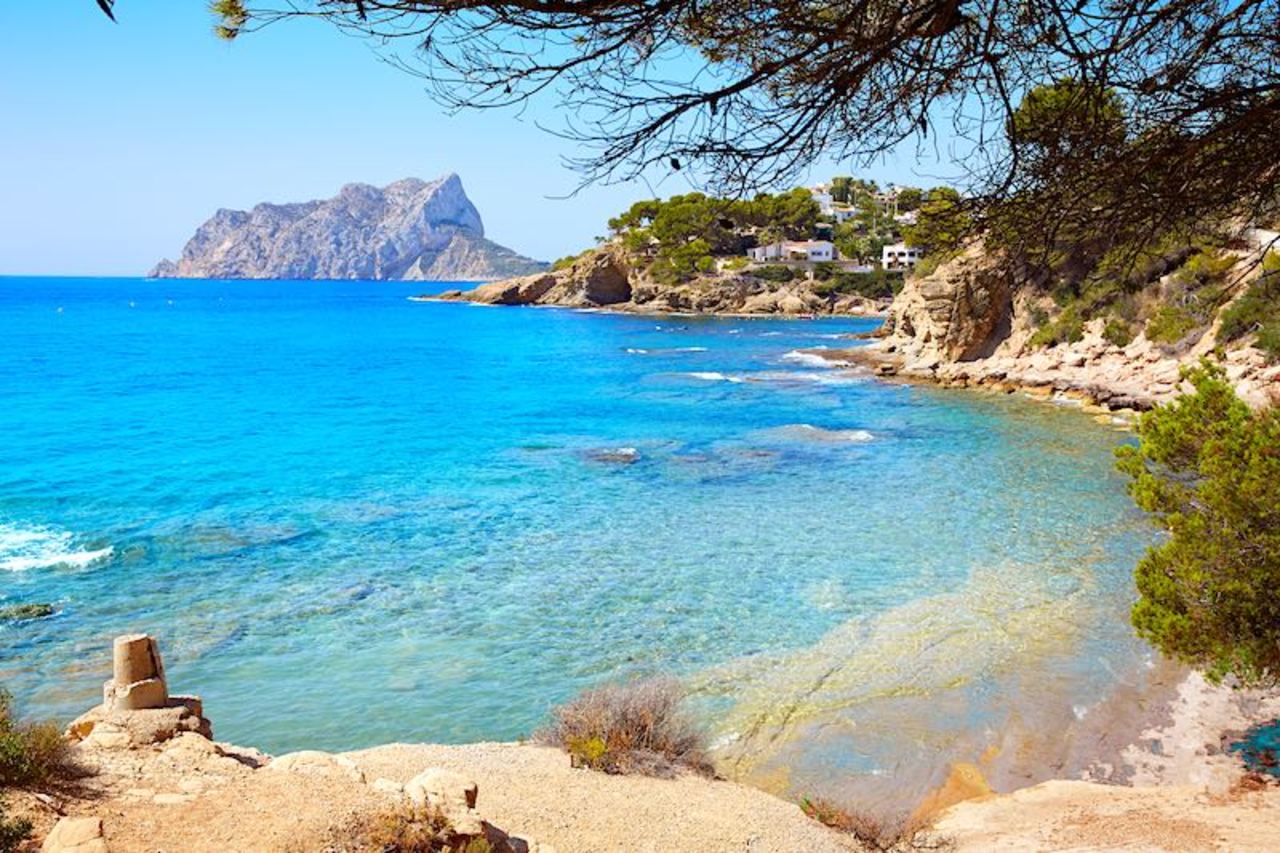 In search of the perfect place to call home in Spain? Or looking for an investment property in a beautiful country that guarantees you a high return in the future? We invite you to Benissa, a beautiful place tucked between scenic mountains and enchanting ocean waters.

It is a wise decision that you shouldn't pass up on when it comes to owning a part of a historic scenic place with a thriving real estate market in the present, as well as the future. A municipality in the Valencian Community of Spain, Benissa is the ideal place for your next apartment, villa, or real estate property.

Aside from its location, climate, gastronomy, and history, Benissa has a special charm resulting from its rich history and culture. In Benissa's lengths and breadths, you can't miss the remains of the past. Rather than be surprised, get to know the brief history of Benissa here.

Benissa's History: What Does It Tell Us?

It's almost impossible to resist the charm of Benissa's history. You will find plenty of prehistoric cave paintings in this Costa Blanca town. The name of the place itself, Benissa, originates from Arabic, which means the ‘Sons of Isa’. Before the troops of James, I of Aragon landed here to annex the place, there was an Arabic Muslim population residing here.

The town of Benissa was populated by Christians. Those who refused were expelled from the region.  In 1609, following the Muslims' expulsion, locals from the Pyrenees, Aragon, and Catalonia settled the liberated lands. This also resulted in the formation of the city wall.

Benissa has a mild climate in the winter. It doesn't get a lot of rain here. Therefore, summer may bring a rise in temperature. But the four-kilometer stretch of the transparent blue waters of the ocean allows you to cool off.

Historic Benissa's appeal draws you to own a piece of the charming town. Hence, near the areas of the historic monuments in Benissa are a few of the most up-and-coming regions for real-estate property locations.

It dates back to the 15th century, making it the oldest monument in town. In the past, it was a center of trade and commerce. These days, it is a venue for exhibitions as well as a cultural destination.

Built-in the 16th century, it was a church fortress. Which at present is used for different cultural activities.

According to tradition, the owners of this house offered accommodation to two pilgrims, who, in return, gave them a holy image of the 'Purissima Xiqueta,' the Patron Saint of Benissa.

The monument dates back to 1645. The appearance itself reveals that it was built as a defensive structure. The church is a one-nave structure with spectacular cloisters.

Symbolizing devotion to the holy stone, Riberero prays before embarking on a journey. Since then, an annual fiesta celebrating Saint's Day in Benissa honors the figure of the 'riberero'.

The building is located in Plaza del Portal. It used to operate as a municipal hospital in the past for people suffering from contagious diseases.

Since 40% of the residents are mainly from the UK and EU countries like Germany, you won't experience trouble asking for directions to different places if you speak English.

How Do I Get To Benissa?

A part of Benissa's history beckons you to own it. So travel to Benissa the first chance you get and make all the arrangements necessary for the trip. But how do you get Benissa?

If you live in Spain or have already reached a location within the country, you can get to Benissa through the national road N-332. This road passes through the center of the town.

If you are in Europe, you can reach Benissa through the AP-7 motorway with exit Benissa. The coastal town located in the heart of Marina Alta also has a wide network of trains and buses. So what are you waiting for? Find out more about Benissa's real estate market today and come see for yourself.