The Castle Of Denia – A Medieval Grandeur 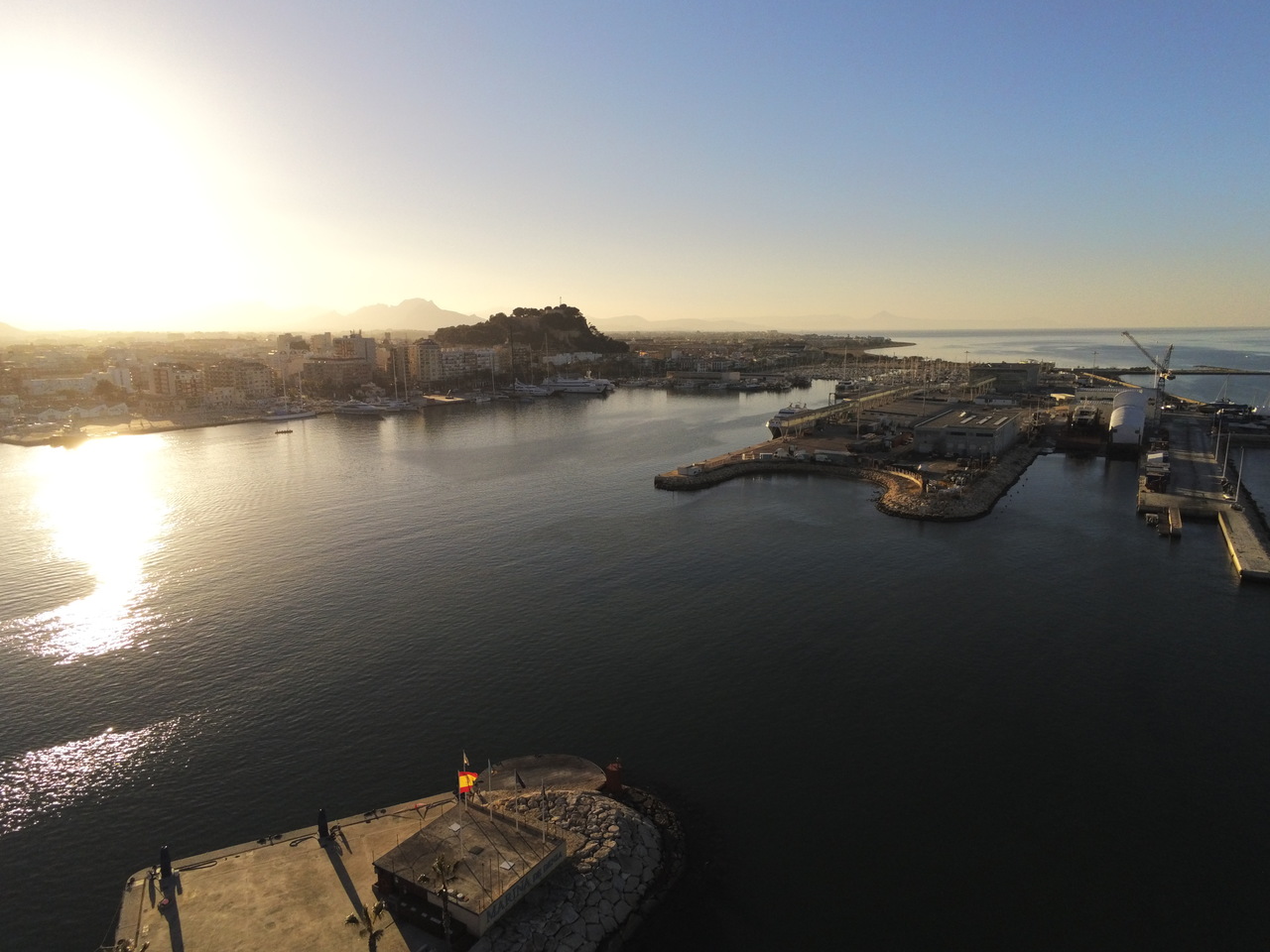 The beautiful port town of Denia in Spain boasts of rich historical heritage drawing flocks of tourists every year. The castle of Denia, dating back to more than two thousand years, towers above all other monuments in the region. Read on to know more about the exciting history and the scenic views of the castle.

The castle, built in the 11th century during Muslim rule, represents an important landmark of the city. The Arabs, who ruled Denia between 8th–13th century, built the fortress as a protection against foreign invasions. Also, Islamic influence is evident in many of the constructions in the town. However, the Christians drove away from the Moors in 1244 and reconquered the castle, after which the place was left in a sorry state and fell to ruins until the French occupied and rebuilt it during the 19th century.

A series of wars meant the castle passed into several hands and witnessed different architectural layouts over centuries. During the Arab rule, the castle was divided into two enclosures. First, the lower section Al-Bacar used to keep livestock. And second, the upper part was the palace itself. During Christian rule, the Old Town (Vila Vella) was built, which served as an important urban center.

One can access the castle via narrow streets and a short climb with pretty whitewashed buildings to the left. Inside, there are many admirable features:

Those looking to set out on a historical adventure to the Castle of Denia can also take a tourist train. Moreover, you can walk from the Town Hall through a narrow street to reach the castle and enjoy the stunning retreat at the heart of the city.