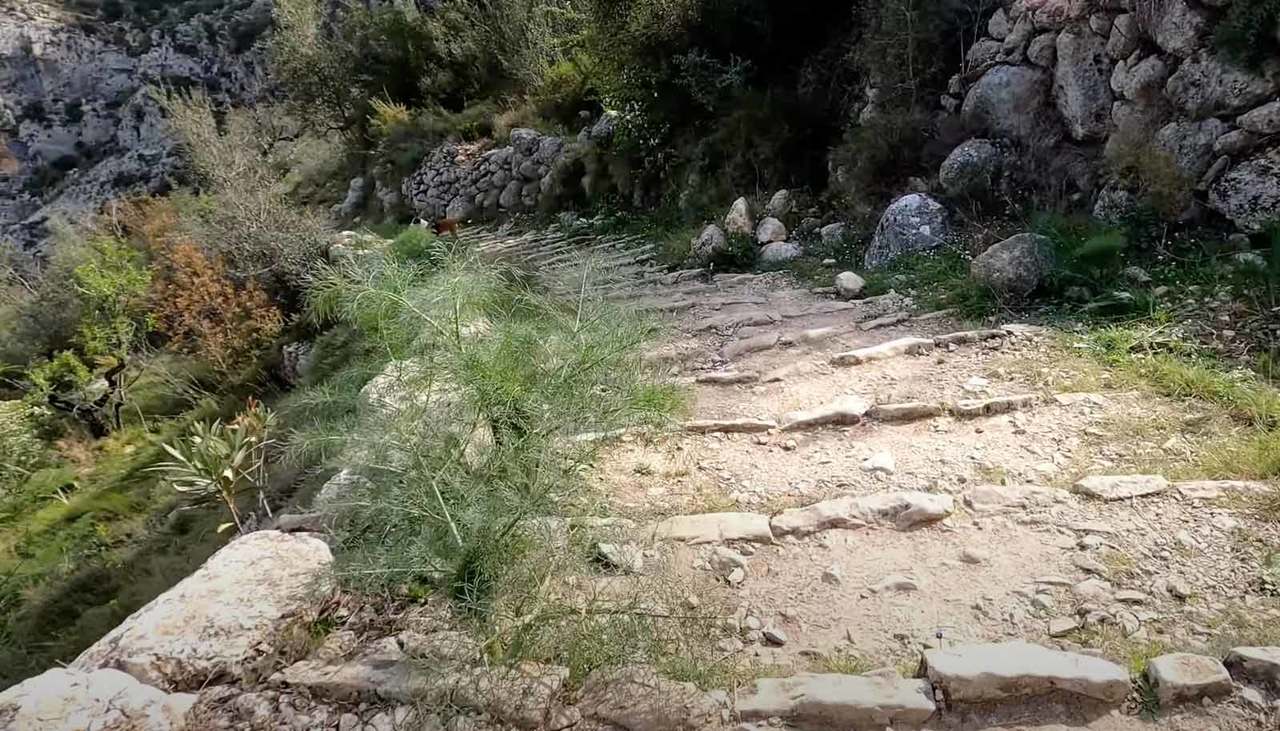 Costa Blanca is a Spanish paradise that holds many secrets. Most people, though, only go there to admire the Mediterranean Sea, enjoy the beaches, and taste amazing seafood. Still, those who have a little curiosity can find the legacy of a juxtaposed combination of civilizations. In the same vein, nature’s at its best offering outdoor enthusiasts an amazing time.

Are you ready to learn about Costa Blanca’s hidden treasures?

Jump on board, because here we go!

You will hear, upon arrival that the hiking cathedral is a must when in Costa Blanca. Well, indeed, the traveling or hiking cathedral ("Catedral del senderismo”) is a natural wonder you can’t miss.

To begin with, you’ll visit the amazing canyon known as hell’s cliff/hell’s canyon ("Barranc de l’Infern”). This is a very popular destination among hikers because the effort of the hike gets a huge reward: outstanding views.  Moreover, most enthusiasts state that there’s a sense of spiritual peace when you reach the top. Hence, most adventurers complete the path just to sit down and enjoy the loudest sound of silence you’ll ever experience.

Although the Vall de Laguar is a natural attraction, it was also a privileged witness to quintessential Spanish history. In this sense, the entire region was a Moorish refuge as they were being chased by Christians.

Although they abandoned Spain in 1609 after fierce attacks by Felipe III’s troops, they left behind a changed landscape. Indeed, Moorish had to work the land, and, being expert stone architects, they worked their way through stone.

This wasn’t just a matter of architectural beauty; on the opposite, it was a matter of need.

They had to irrigate water and access some of the most fertile places in the region. Hence, they worked on the path to allow donkeys with heavy loads to go at a steady pace and reach their destination safely. Likewise, the intricate, yet perfectly functional irrigation system is still working to this date.

Just like the irrigation system, the steps left behind by the Moorish served farmers for centuries. Moreover, they are still being used today for those who don’t have heavy machinery that can reach the farmer’s land through the paved road. Vehicles like tractors can nowadays drive all the way to the top.

Since that happened, the steps left behind by the Moorish became a tourist attraction. Indeed, people lucky enough to have heard about this Costa Blanca secret have been hiking on these centuries-old stone steps all the way to the top.

Furthermore, according to locals, the 14 kilometers of the trail would be extremely hard to conquer without the steps (6,873 steps to be exact). Indeed, it is a medium-hard trail with the steps that can take your breath away if you’re not fit. Without the steps, it would be an experts-only area.

Those who reach the top get an immense reward in the shape of breathtaking views. Moreover, hikers can’t believe that the amazing landscape opening up before them is only 25 kilometers away from the coast.

Every curious, lucky hiker going up the Moorish steps is an aid for the mountain villages. They help to keep the town from perishing by spending in restaurants and buying from village people. In return, they get to witness true Spanish tradition and taste the best handmade local dishes.

There is only one way to get to the heart of Spain and that is by going the extra mile, off the beaten path of traditional tourism.

Be bold, visit Vall de Laguar, and taste the very soul of this amazing land.