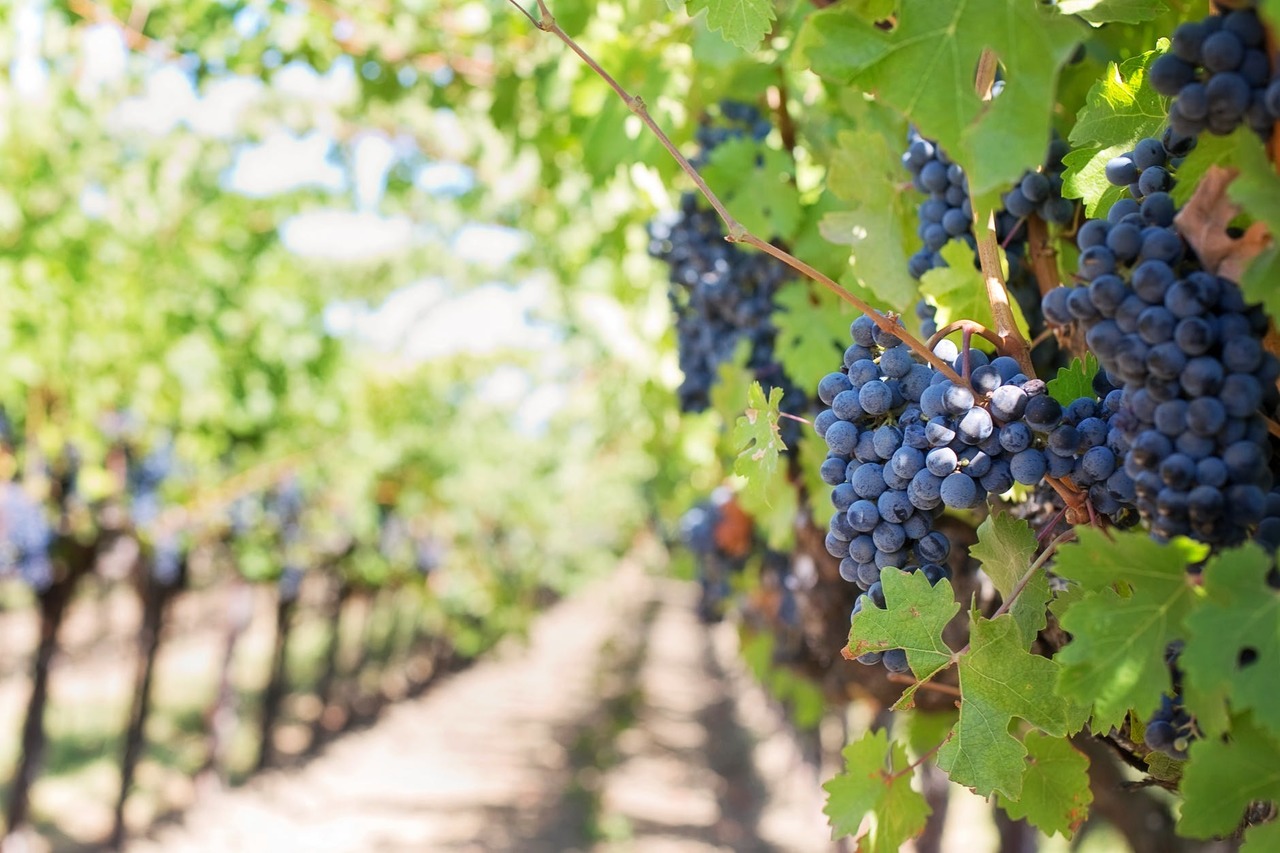 While it is true that Costa Blanca offers some of the best views of the Mediterranean Sea, there is more than meets the eye in the area. One of those aces hidden up the sleeve is the wine culture. The main variety is Moscatell, but locals are combining varieties to get unique wines from Valencian soil. Read on and discover another great treasure in this land of never-ending wonders.

At the very bottom of Mount Montgó, the highest peak in the region, lays a hidden gem. It is not a wonder for everyone, but for those who are bold enough to open the shell. Unlike the Mediterranean Sea, visible from all corners or the Montgó itself, the Bodega Les Freses is a connoisseurs-only spot. You won´t hear from it in the media (except in a quality publication like this). The reason why it is so exclusive and difficult to find is that it is unique in the world. In fact, how they make their wine is so unique that it'll amaze you.

Jaume Soler is a botanical who lives in Marina Alta, very close to Bodega Les Freses, and is crazy about grapes and wines. He has been working relentlessly to come up with different varieties of wine than the ones you usually find in the supermarket. Indeed, this man knows so much about the flora of the region that can literally name most bushes and small plants as he walks. He is a confessed fanatic of finding new flavors and devotes much of his life to it. He uses old traditional methods to combine different varieties he harvests on his own walking the land. Jaume Soler is, in fact, inventing new wine flavors you never tasted before.

Besides making new mixes he also devotes his time to bringing old varieties from the region back into production. Because of the phylloxera plague of the late 19th century, many of the local varieties ceased to exist as such. Instead, vineyards planted varieties coming from America that were immune to this plague. What the whole region thought was lost forever Jaume is super proud of bringing it back to life. His passion for his job takes him to wander the great planes and entering abandoned buildings in search of the holy grail of grapes.

Falling in love is about the little details

When you reach Costa Blanca as a tourist, you are immediately blown away by its amazing beaches. Also, the bluest of blue and the relentless purr of the Mediterranean Sea are music to most ears. Furthermore, local cuisine and colorful, vibrant nightlife are nothing short of amazing. But that won´t make you fall in love with Costa Blanca; it´s the little details that do it. Just like that magic moment in which you notice someone´s laughter and discover their fascinating inner world; Costa Blanca is full of surprises. The little things you can´t find anywhere else in the world are sure to haunt your senses for a lifetime.

Diving deep in the rich history of the region you can find many hidden treasures. The wine culture is, perhaps, its best-kept secret. For example, you can taste Moscatell Rosa (pink moscatell) which is made from a grape that suddenly turned from white to rosé with no apparent explanation. Jaume himself found it in a colleague´s book from 1874.