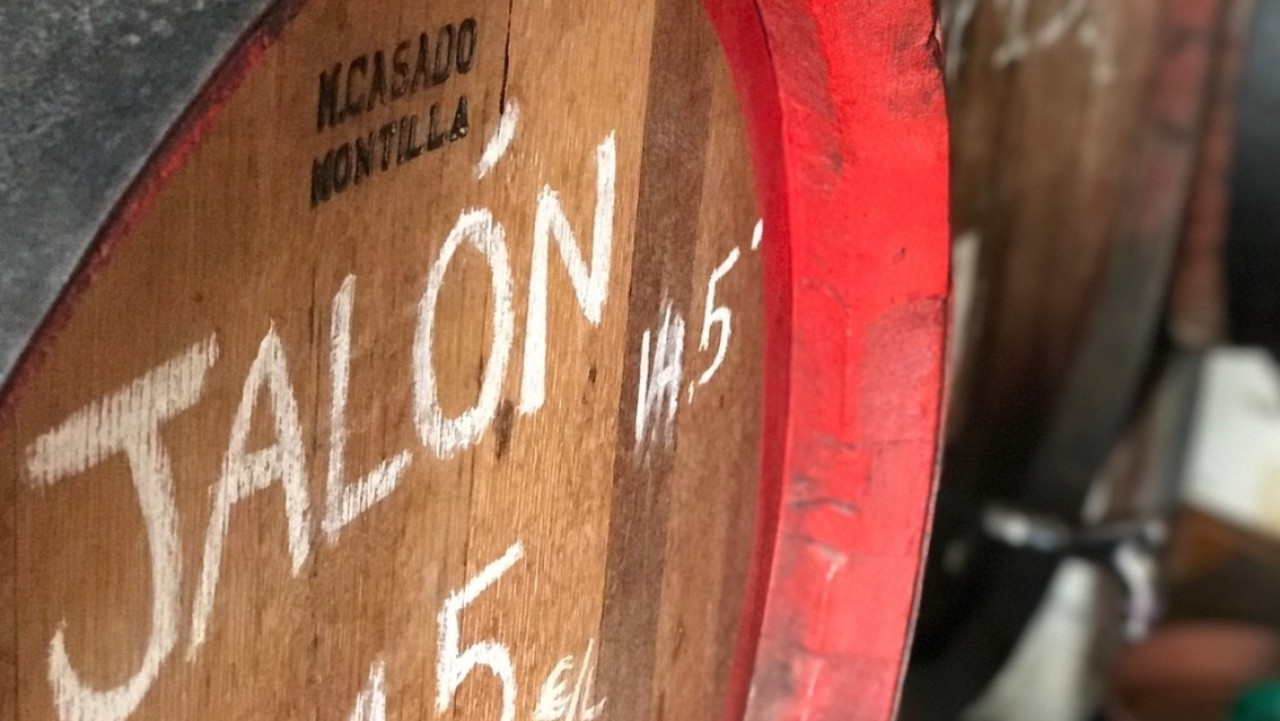 These are some of the many smaller villages in the valleys and mountains just inside the coast. If you are looking for a smaller place where you find the most necessary, a place of residence "in the countryside" or in a small village with charm, character and tranquility, then perhaps one of these places is your "dream place". Anyway, you are no more than 15 minutes away from modern Spain and none of these small villages are more than 15 minutes from the collision to the AP7 motorway. You are also no more than 30 - 40 minutes from the Norwegian environment in Alfaz del Pi, Albir or Altea if the need is there, or missed after the "old country" becomes too big.
There are several valleys that enter the mountain in this part of the Costa Blanca. The most beautiful and in our opinion the most attractive of them - called Val de Pop - also called Jalon - or Xalo as it is called in Valencian after the river that runs there. As much of the Costa Blanca is becoming increasingly developed and overcrowded, it is like valleys that attract the more discerning among us, people who appreciate the beautiful scenery, charm and tranquility of being "in the countryside" - at the same time just 20-30 minutes down to the Mediterranean and the beaches there. The Jalon Valley has most and the scenery here just grows on you until you spend more time here. There are magnificent mountains that surround large plains with olive trees, orange groves, almond trees and vineyards. Peppered around the Jalon Valley are several original Spanish villages with lots of charm and atmosphere, with names such as Alcalali, Jalon, Lliber, Murla, Benigembla and Parcent. The Jalon Valley is a hiker's paradise whether it's an hour's walk in the immediate area or a 6-hour excursion around the Sierra Bernia Mountains south of Jalon. Late in January and early February, the entire Jalon valley is colored pink and white during the almond blossom and is perhaps the best time here. The picture to the right shows the view from the terrace of a lovely (and typical) finca in Jalon - 11.5 acres empty, 50 m2 pool, 3 bedrooms in the main house and separate guest apartment with own kitchen etc. - price tag 550,000 euros. One of many properties we can show you in Jalon and other valleys.